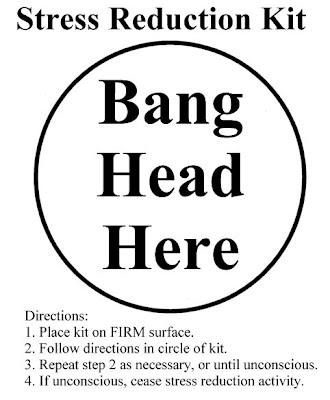 The coach is frustrated.

The players are frustrated.

The fans are frustrated.

After last evening's 1-0 loss to the Carolina RailHawks, the Rhinos are 2-3-4 at home and there struggles have been largely due to a lack of goal scoring against the non-bottom three in the league of Cleveland, Austin, and Minnesota.

You have to go all the way back to the May 16th 2-1 win in Vancouver for a league match against a non-Bottom 3 team in which the Rhinos have scored more than one goal.

If the Rhinos have any hopes of making noise in the USL 1st Division playoffs, they need to get that situation figured out in the final ten games of the regular season. The Rhinos have two games left against the bottom 3 (Saturday vs Austin and August 19 vs Minnesota).

- Scott Vallow is hosting a youth beach soccer tournament for U10, U12, U14, U16 boys and girls on August 23rd. Click here if you are interested.

- I wonder if Hull City jumped the gun on the Jozy Altidore announcement since he still needs a work permit?

- No Short Corners has some tidbits on other European based USMNT players like Adu & Bradley.

- Messi lit up Seattle last night with a couple of first half goals. That was after he had some fun atop the Space Needle.

- I wonder if KC will talk to Brian Bliss after the season is over?

- The Red Bulls have nothing now? When did they have anything? Or better yet, what will they have if Angel doesn't re-sign with the club? Less than nothing?

- Steve Davis has some thoughts after his chat with Don Garber.

- Landon Donovan thinks that the LA Galaxy are back to being a team with Bruce Arena at the helm.

- It looks like Marquez is out for Mexico next week and Javier Aguirre is worrying that his side might be a tad overconfident.

- Speaking of US-Mexico, here is another interesting look at the decisions that have to be made by players with dual Mexican-American citizenship.

- Chicago fell in the SuperLiga Final on PKs to Tigres.

- Preki was fined $1000 for going after the ref after Chivas USA was bounced from the US Open Cup by Charleston. What took so long? That game was over a month ago.

- Ridge Mahoney has an economic state of MLS column at SI.com.