Leave your message after the beep 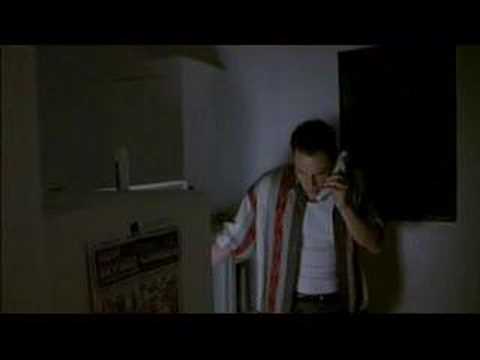 If you didn't know, I'm a big hockey fan. And since tomorrow is "NHL Christmas" aka the NHL trade deadline, I may be pre-occupied tomorrow.

So hopefully today's batch of internet link goodness can hold you over.

Devo, Joe Guiliano, Andrew Battisti, Dave Cielinski, and myself got together a few weeks ago to come up with the top 20 matches in Rhinos history and now the voting is open for the fans.

And I'm with The 24th Minute who thinks that the 1999 US Open Cup Final win over Colorado should be the #1 match and that it will be a race for 2nd place.

Also, the Rhinos are planning on having some sizable announcements this week including the pre-season schedule (Rob Clark has said on the Rhinos Zone that they will play Toronto FC in Toronto and Montreal at Marina Autos Stadium), a new community initiative (aka Bill Sedgewick's pride & joy), an announcement of the training camp roster including the players that will be invited to camp looking to earn a contract, and a Rhinos partnership with a Rochester based non-profit.

So, we should have plenty of stuff to talk about on Saturday!

- A couple more ex-Rhinos made the USL-1 top 25 of the decade list with David Hayes at 13 and Andrew Gregor at 12.

- If you are on the edge of your seat for a Vincenzo Bernardo update, this Twitter update is the best I've got.

- I doubt Bob Lilley and the rest of the coaches in the USSF 2nd Division are happy that MLS has delayed the roster compliance date due to the CBA issues.

- MLS Commish Don Garber is confident a deal will get done and that Beckham will return to MLS after the World Cup.

- How does Landon Donovan play into the whole CBA situation?

- With the USMNT playing in the Netherlands tomorrow afternoon, check out this post with video clips of Clint Dempsey, Grant Wahl's Q&A with Jonathan Spector ,  and Yanks Abroad talking to JF Torres, Spector , and Stuart Holden .

- The Golden Boy is part of the USA World Cup Bid Committee.

- Do the Rhinos still own Damani Ralph's 2nd division rights?

- Miami FC have a home stadium , a new head coach , and some new players.

- Pitch Invasion wonders if Red Bull Arena is the perfect MLS stadium. I'm wondering if it was built in the perfect location.....

- Two-Boys Gumede is on the market. The Rhinos should sign him just to see if Joe's head would explode during a broadcast!