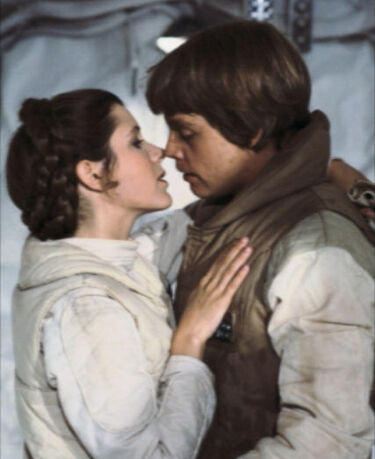 NASL.com - A View from the Press Box

Here are my quick takes on the game:

- A ton of possession by the Rhinos, but they didn't get enough good scoring chances out of it.

- Frankie Sanfilippo needs to rely on Scott Vallow and not take the chance that he took with the slide tackle from behind in the box on a guy that was looking to take a dive all night. That said, I think the ref blew the call.

- I swore I heard Scott Vallow yelling at Frankie to not attack the Carolina player at midfield just before he did, got beat, and was chasing the play before the PK call.

- I felt like Frankie got a little lucky with no card on the PK call.

- TJ Gore and Ian Bennett brought a ton of speed to the wings when they came off the bench.

- Andrew Hoxie's running style reminds me of a 6'4" Andrew Lorei.

- Carolina sure knows how to bore the away fans, huh?

- I really like the Rhinos starting back four. The fact that two of them were involved in the Rhinos goal was nice, too!

With AC St Louis and Crystal Palace Baltimore coming to town next, the Rhinos better be 4-1-2 after seven games.

- NASL.com has a recap of the weekend's action.

- MLS Talk.com has a cool piece on a chance encounter with Daniel Hernandez of FC Dallas.

- The Offside Rules wonders why Sheanon Williams is playing in the USL-2.

- Clint Dempsey scored for Fulham in a 3-2 win over West Ham United over the weekend. Fulham's website has some nice pictures from the match, as well.

- Oguchi Onyewu talked to SI.com about how his rehab is coming.

- MLS Talk also has one of the newest 23 tickets to South Africa posts up.

- MLS Soccer.com's Debate Team talks about the latest comments by Jurgen Klinsmann regarding the USMNT's lack of a signature style.

- And for your big name to MLS rumor of the day: Thierry Henry to DC United. I wonder how many different MLS clubs he'll get linked to before the World Cup is over?