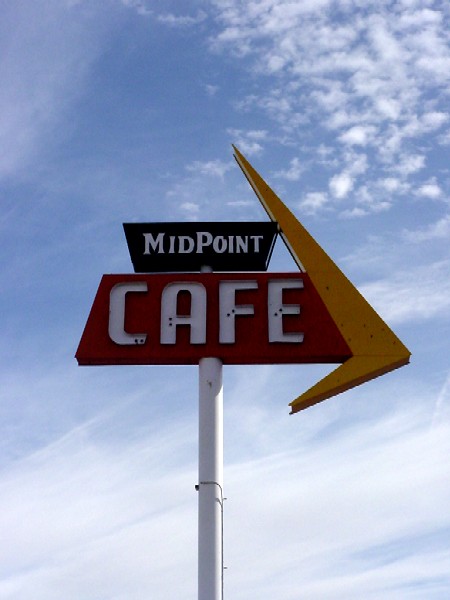 The Rhinos were able to secure four points with their 1-0 win over Seattle on Friday night and their scoreless draw last evening versus Miami FC.

The Cliff's Notes recap was basically that they got the job done versus the Sounders and Miami FC's not so beautiful game got the Blues the result they were looking for.

I could go off on a rant about how Zinho's approach to the game, while likely securing his job, is what ails soccer in the US. But, I'll save that for another time.

I could also go off on a rant abotu the officiating last evening. I'll keep it short: the hand ball in the box in the 2nd half by Miami FC was the definition of a call that could go either way. I would hope that the home team would get the benefit of the doubt on something like that. But, they didn't.

So now let's look ahead to what the Rhinos need to do to make the USL 1st Division playoffs.

The Rhinos currently stand in 9th place with 18 points on 15 games played. If you look at points per game played, the Rhinos are in 8th place behind Portland and Carolina.

However, if you look at what the standings look like after each team has played 15 games, or the midpoint of the 2008 season, you will find that the Rhinos are tied for the last playoff spot with the Portland Timbers at 18 points in 15 games.

Portland has one win and one loss in their first two matches in the second half of the season.

I wonder if anyone in the Rhinos locker room might be jazzed about looking at things that way?

- Ross Smith was on crutches last evening. And even though the report on the post-game show was that it might be an ankle injury, the skuttlebutt now is that it is a possible broken toe that forced "Shorts" out of last night's game.

- Abby Wambach is still in search of USWNT goal #100. But, she did assist on A-Rod's goal to give the US a 1-0 win over Brazil yesterday afternoon in Denver. Abby will get another shot against Brazil on Wednesday evening.

- The other two USL 1st Division matches had some interesting results. Seattle went into Montreal and came away with a 1-0 win thanks to a Sebatien Le Toux goal. Montreal coach John Limniatiswas ejected in the 90th minute. And in Vancouver, Hamed Diallo got his second assist in as many matches for the RailHawks in a 1-1 draw. Vancouver wasn't down long after Carolina's 74th minute goal. Two former Rhinos hooked up in the 75th minute as Martin Nash fed Edy Sebrango for the game tying goal.

- The Rhinos Women didn't score in two matches over the weekend, but they did well to keep it close in a 2-0 loss in Ottawa and a scoreless draw in Laval.

- Steven Goff visited Montreal on vacation and he feels that an MLS team would do well there.It wouldbe interesting to see if the changes that would come with a move to MLS would create a Toronto FC v2.0 or not. I bet things would go well.

- Steven Goff's latest The Good, The Bad, and The Coyote Ugly has an interesting note about several fights in the RFK stands during the Chivas-DC United Superliga game. That'snot the type of hate to embrace......

- SI.com's The Limey has an interesting piece up about how an economic recession could really bite the EPL is the arse.